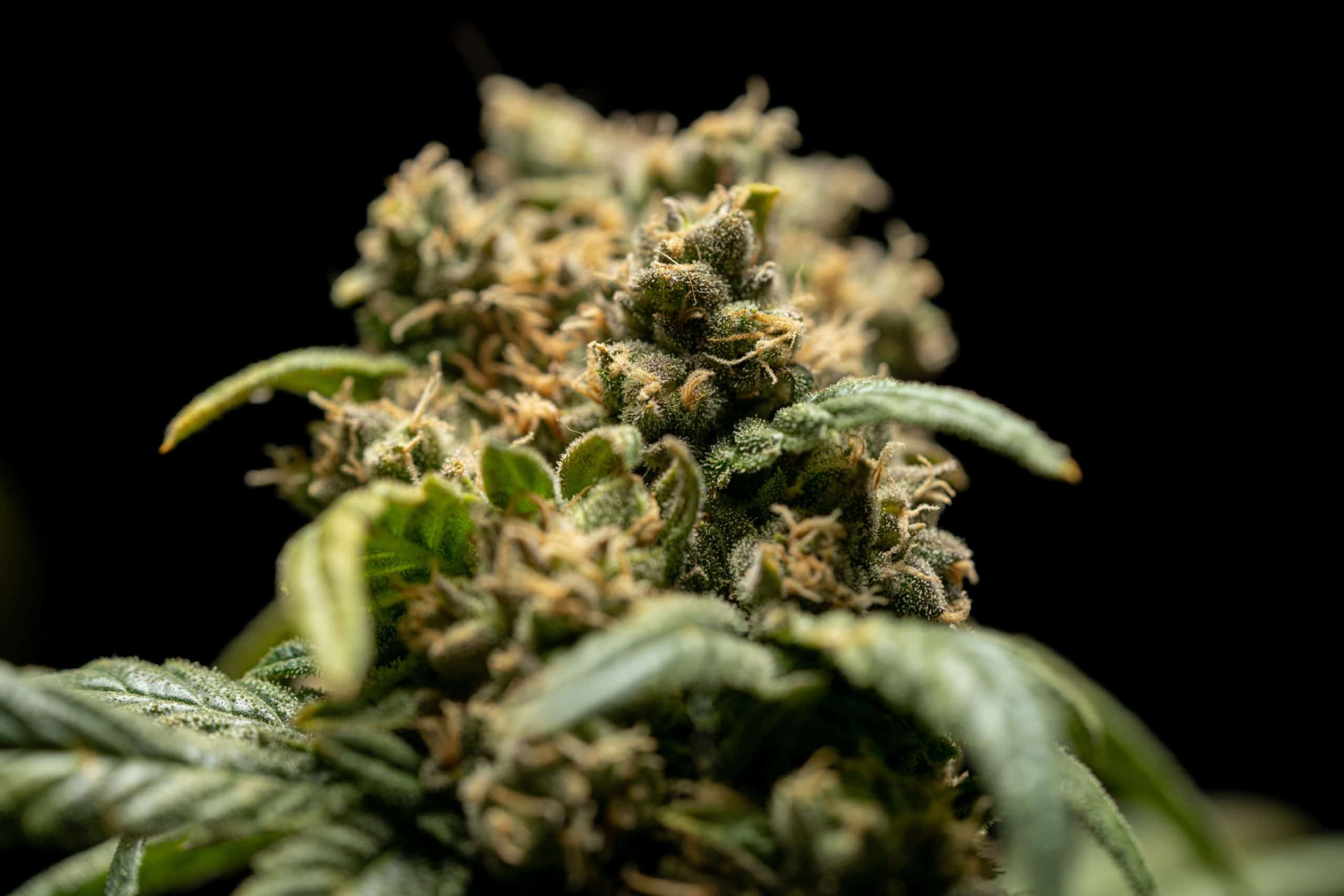 How Much is a QP of Weed?

In cannabis, you’ll come across a lot of measurement labels and terminology, some terms you may have never even heard of. One such measurement: a quarter-pound, aka, a QP.

How much is a QP of weed? What does a QP of weed actually look like? Is this bigger than an eighth of weed? We’ve got you covered with all those questions and more below.

So, how much is a quarter pound of weed by weight?

By weight, a quarter-pound of weed is exactly how it sounds: one-fourth of a whole pound or 4 ounces. This clocks in at an impressive 113.4 grams. To put that in perspective as far as what a QP of weed would weigh in your hand, think about how a four-ounce deck of cards, 20 quarters, or a baseball.

How much weed is in a QP?

Size-wise, a quarter-pound of cannabis is actually an impressive amount. There will always be variances depending on the strain. Every strain can have its own weight depending on things like how resinous a nugget is or even how densely packed it may be.

Consider the fact that an eighth, which is about 3.5 grams, is enough to roll up to three good blunts (or weeks worth of bong rips). By comparison, a quarter would give you enough to roll at least 100 blunts if you put in just over a gram of weed in just one blunt. Joints? You’re looking at more than 200. So, yes, a QP is not literally but metaphorically a TON of weed.

Of course, most people will never buy a QP of weed or have this much on hand. In fact, in Maine, you are only legally allowed to possess up to 2.5 ounces at a time, just an FYI there.

How much is a QP of weed—like, how much does it cost?

As noted above, you’re probably not going to walk into a dispensary and find a QP of weed for sale any time in the near future. Plus, retail pricing for all cannabis in any state relies heavily on the current supply and demand in that geographical area. So, retail pricing for a QP can be a little hard to gauge.

What we can do is look at the average cost for a 1/4-ounce of weed, roughly around $100 depending on the strain in Massachusetts. With that in mind, a full ounce would cost something like $400, so four ounces (a QP) would be around $1600. Of course, this is only a rough estimate and there are a lot of variables involved to consider. For example, in Colorado, where legal cannabis has been established for a lot longer, a QP could cost around $800.

Weed Lingo Gets Confusing—We Got You!

If you ever get the chance to witness a QP of weed, this won’t be an experience you will really ever forget. At Silver Therapeutics, we can’t legally sell you a QP of weed, but we can definitely explain the terminology when you pay us a visit—whether you want an eighth, a slice, a half-quarter, a zip, or something else. 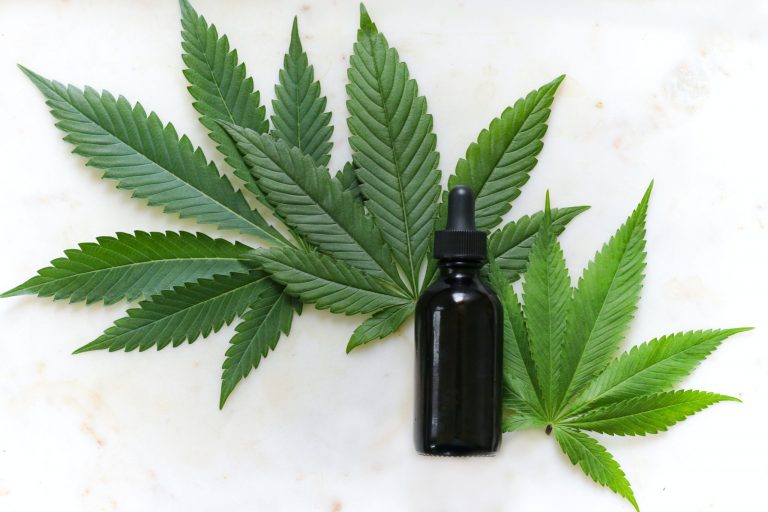 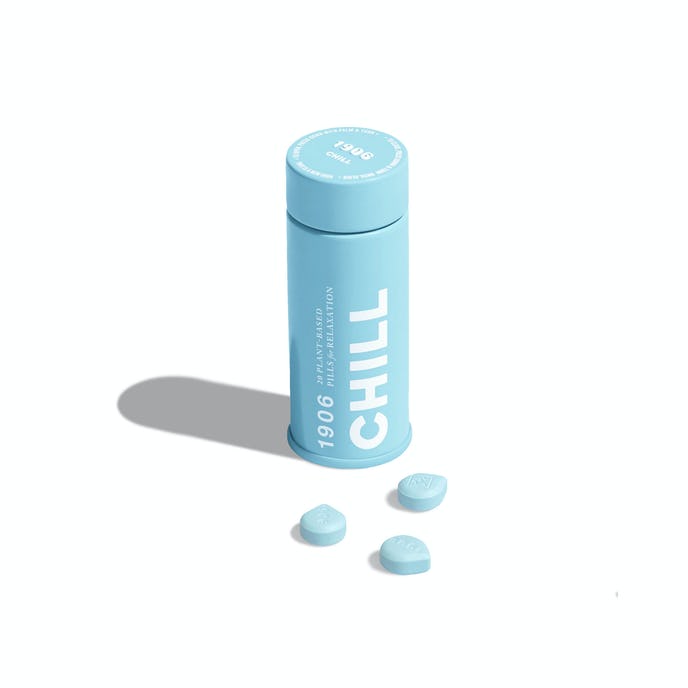 What Are THC Pills? [Full Guide] 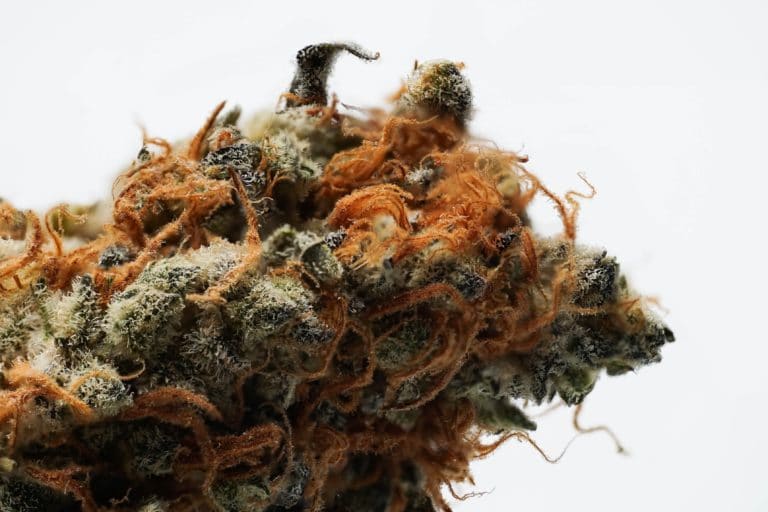 What is Already Vaped Bud (AVB)? 3 Ways to Use Vaped Weed 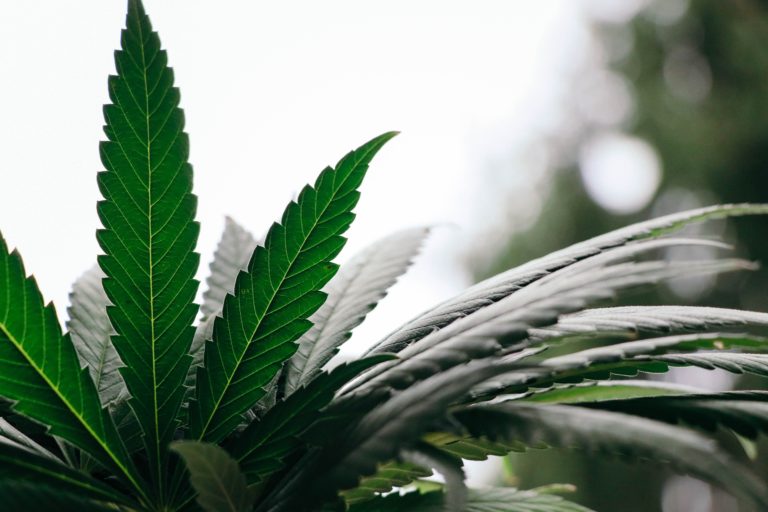 How to Conserve Weed: Ways to Make Weed Last Longer