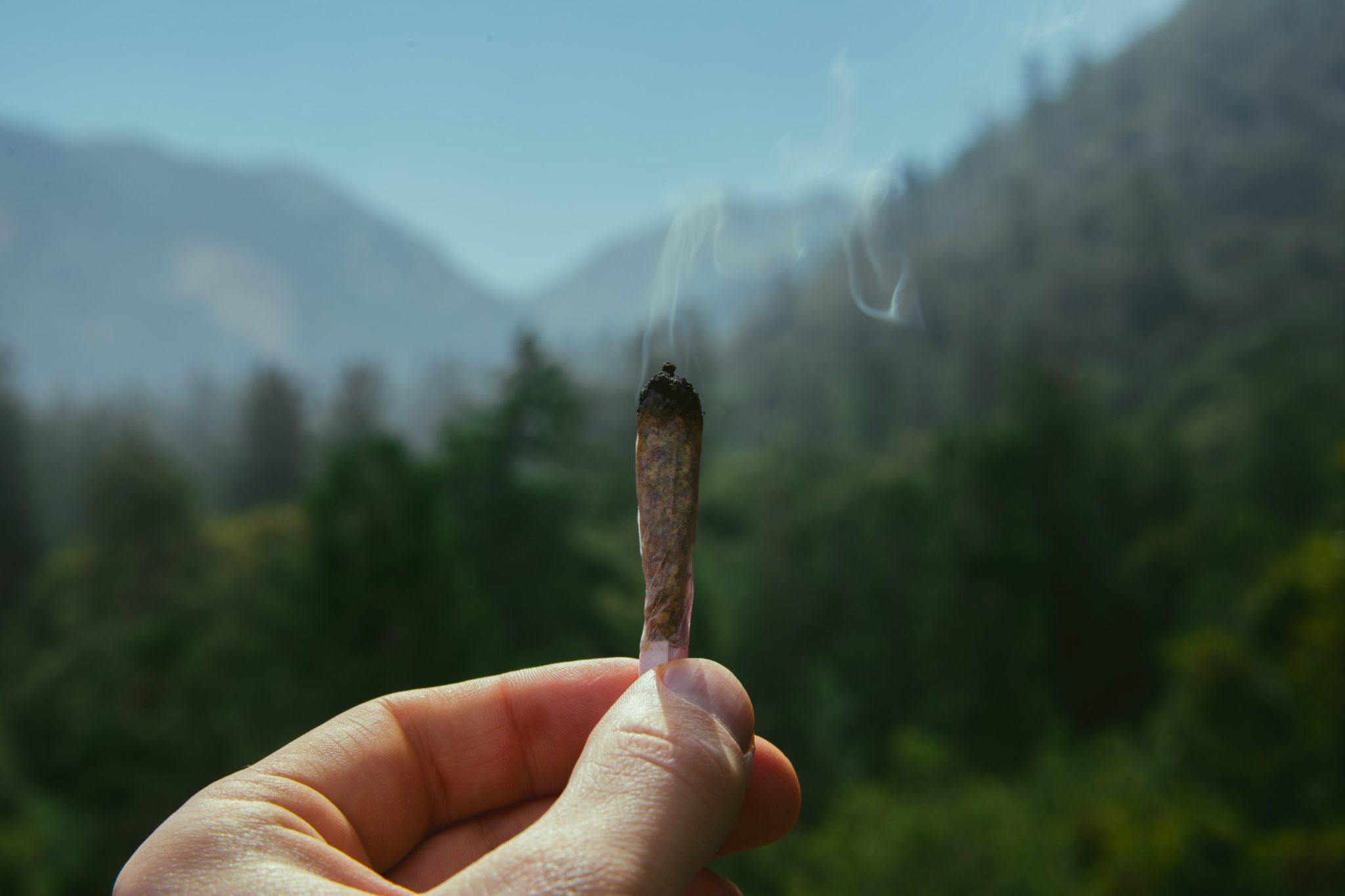 Is Weed Legal in Maine?

State by state, more places are becoming open to cannabis as a recreational product that adults should have the liberty to use. Maine was actually one of the first states to get on board with decriminalization and even medical use, but the state has lagged with recreational cannabis.

So, is weed legal in Maine?

Yes! Thankfully, weed is finally fully legal in Maine as of 2020. Here at Silver Therapeutics, we are so happy with that fact because we now have three new dispensaries opening in the state in Portland, South Portland, and Berwick.

History of Cannabis Legality in Maine

The state of Maine was actually one of the first to relax laws surrounding cannabis criminalization back in the 1970s. Following that big change, voters in the great MA state initiated the medical cannabis program in 1999—that program actually expanded substantially in 2009. In 2018, Maine dropped the “qualifying condition list” and made it possible for any adult to get access to cannabis with a doctor’s recommendation.

Along the way, Maine has experienced a few frustrating wrinkles with full legalization, however. In 2016, Mainers approved the initiation of establishing a fully legal state. But that slim-margin win was threatened by recounts and a lot of general pushback. Thankfully, after a bit of law-tweaking, the state is up and running with its adult-use cannabis program. The first recreational dispensaries were actually granted licensure in September of 2020.

Is it legal to smoke weed in Maine?

You CAN smoke weed in Maine as long as you are an adult over the age of 21. But remember, you can only smoke or consume cannabis in any way in private, whether that is your own home or another private property. Your vehicle does not count as private property, as the state’s laws specifically state that you can’t use cannabis in a parked car or in any location where you are visible in action before the public. While cannabis cafes and other social spots are popping up in a few states, Maine is yet to embrace that idea right now. If you are caught using weed in public, whether smoking or otherwise, you could get slapped with a $100 fine.

How much weed can you possess at one time?

Both patients and recreational consumers are allowed to have 2.5 ounces, which is 71 grams, of cannabis at any given time. These 2.5 ounces can be any given combination of cannabis products, but you are limited to only 5 grams of concentrate. You are also allowed to freely travel with this much cannabis in your vehicle as long as you stay within state lines. Just be sure your cannabis is in an unopened, sealed package so you aren’t accused of public consumption or driving under the influence.

Can you grow your own weed in Maine?

You are allowed to cultivate three mature plants as a recreational consumer and six as a medical marijuana patient. While you are allowed to have unlimited seedlings, you can only have 12 immature female plants. Keep in mind, any plants you grow must be held privately at your home, not in public view, and not accessible to anyone under the age of 21.

Can you give weed to someone else?

You are allowed to give cannabis and cannabis products to other adults over 21. You cannot sell your cannabis to someone else. You can even pass along as many as six immature marijuana plants to an adult friend.

Can I smoke weed in public in Maine?

Unfortunately, you cannot consume cannabis in any form or fashion in public in Maine.

Find Your Way to a ME Dispensary for Fully Legal Cannabis

At Silver Therapeutics, we have been operational in Massachusetts for a while, and we are thrilled to make our way into the state of Maine to serve a whole new group of customers. Feel free to check out some information about our up-and-coming dispensaries in Maine to get ready to visit us. 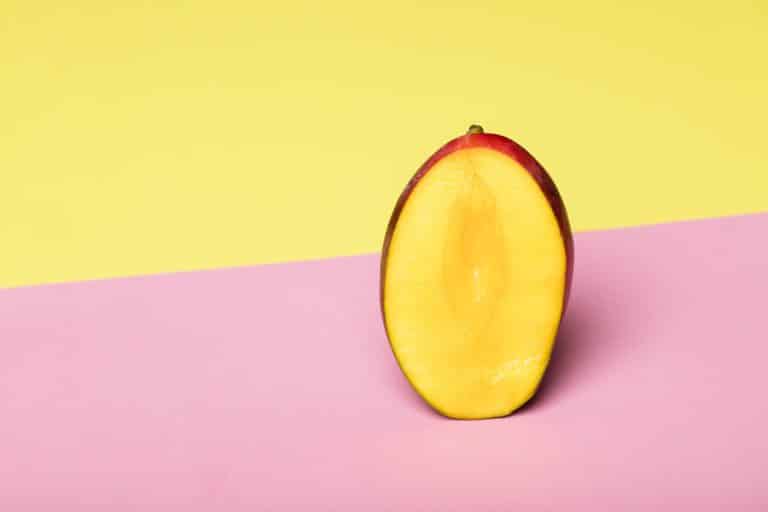 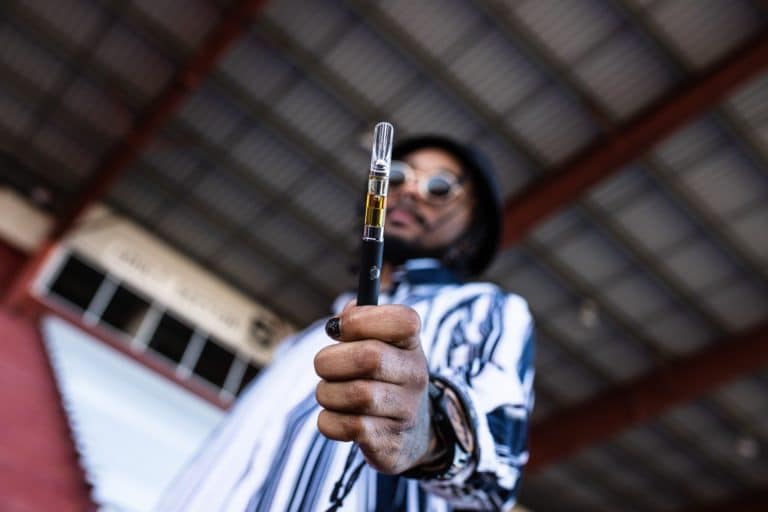 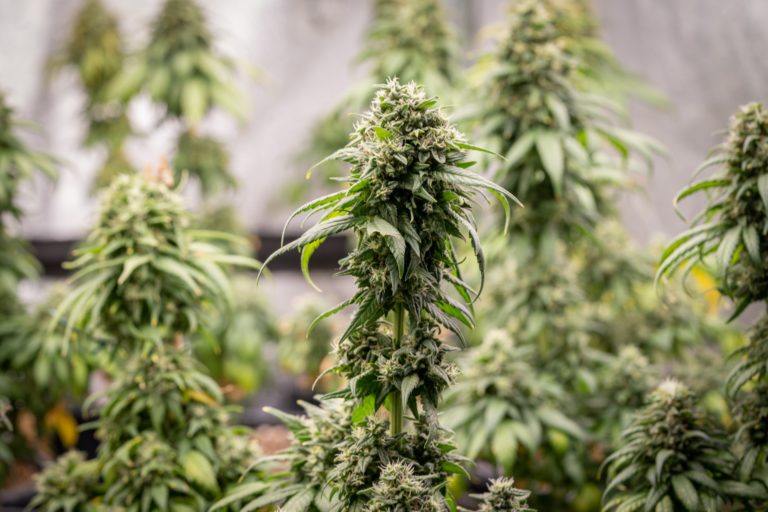