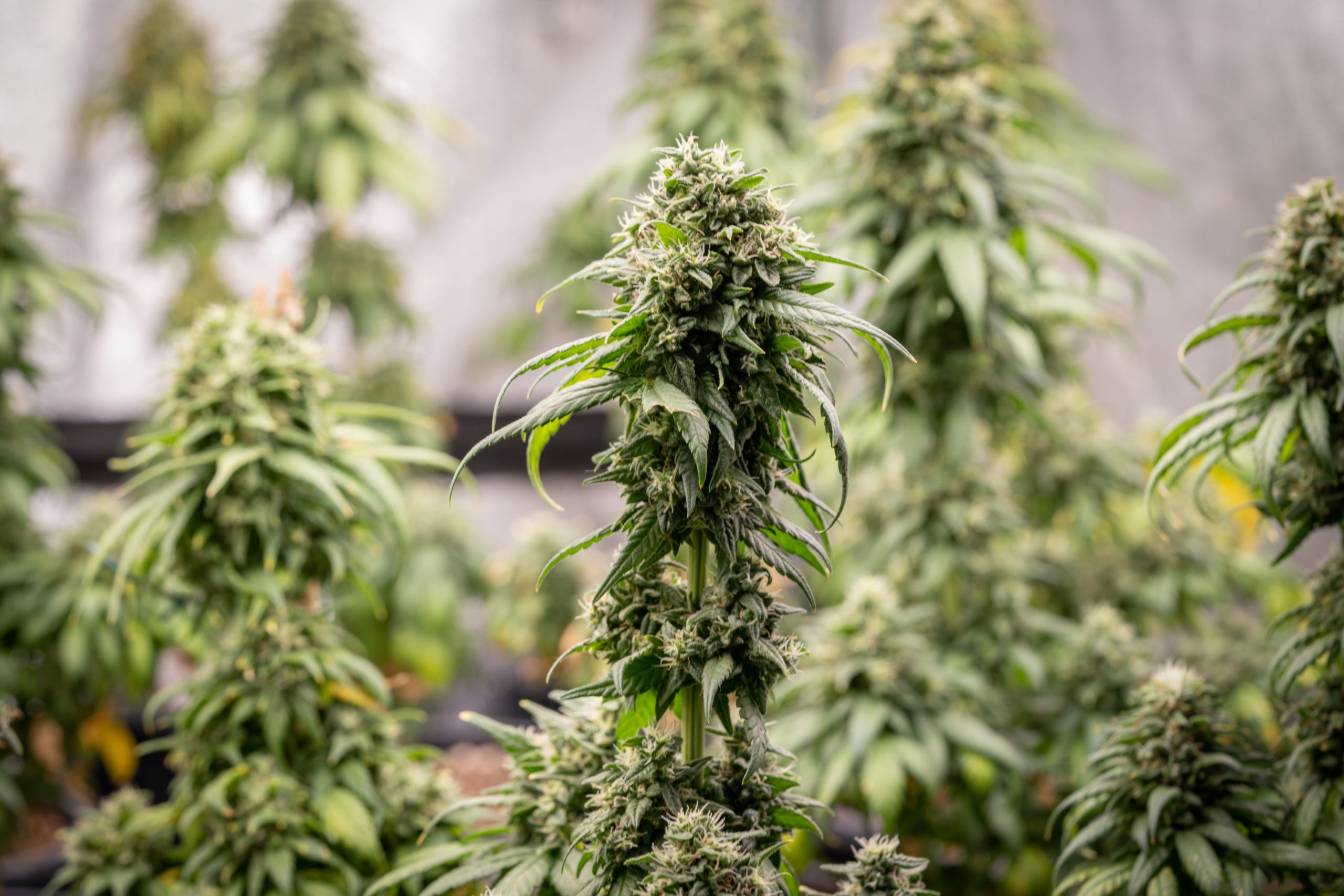 When you walk through the door of a dispensary for the first time, it may sound as if the people around you are speaking a foreign language. They may be asking for an eighth of weed, a zip of weed, a half-O, or even asking about the price of a QP (quarter-pound).

When it comes to weed, most of what’s for sale is broken down into specific quantities. Here’s all you need to be ready to walk into the dispensary knowing exactly what and how much you want. Take a look at how much an ounce of weed actually is, in terms of weight, volume, and cost.

So, how much is an ounce of weed by weight?

Simply put, an ounce of weed is a quantity of cured flower that weighs exactly one dry-weight ounce. In most states, an ounce just happens to be the most you can buy at one time, including in the state of Massachusetts. Make no mistake, even though an ounce doesn’t sound like a lot, this is an impressive amount of cannabis—about 28 grams to be exact.

An ounce is not always called an ounce in the world of weed. Just as it is with most other measurements, an ounce has been given a few other names, such as a “zip” and simply an “O.”

To better understand what an ounce of weed looks like, here are a few good references. Most blunts will have about a gram of weed in them. So, in theory, if you buy an ounce of weed, you could roll 28 gram-sized blunts. While the exact quantity can vary because every strain weighs differently due to moisture content and density of the flowers, an ounce is going to be quite a few nuggets, about two handfuls.

How does an ounce of weed compare to a pound?

A zip of weed is a lot! However, compared to a full pound, an ounce would be a relatively small quantity. You would have 16-times as much bud. A pound of weed could give you around 453 gram-sized joints versus 28. Of course, you will rarely hear anyone asking for a pound of weed, while asking for an ounce is common. That is unless you are hanging around wholesalers.

How much does an ounce of weed cost?

Costs can vary drastically from one geographic location to the next, from one strain to the next, and even from day to day due to supply and demand. According to Green Flower News, an ounce can cost anywhere from $160 to $350, depending on all of the aforementioned factors. It is a good thing to note, if you buy a lot of cannabis, it can be more cost-effective to buy larger quantities than to buy it by the gram.

Once you’ve purchased an ounce of weed once, you will have a good reference point to pull out of your memory down the road. Whether you come to the dispensary to buy an oz of weed or you want something smaller, we’ll make sure you know exactly what you need when you visit us at Silver Therapeutics. From the zips to the eights to the Os and slices, we’re happy to help you navigate through the terminology.

View Menus Back to Top 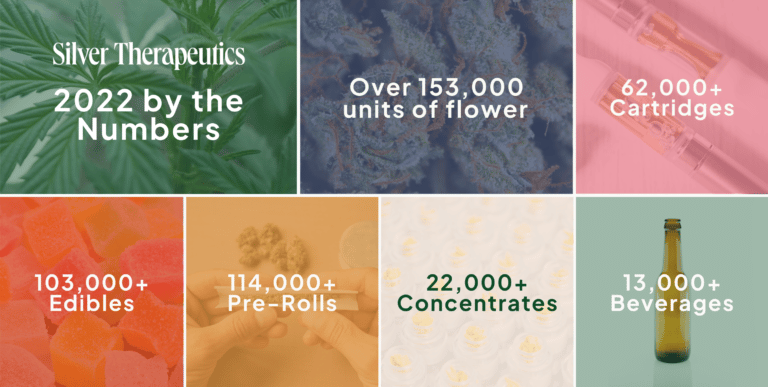 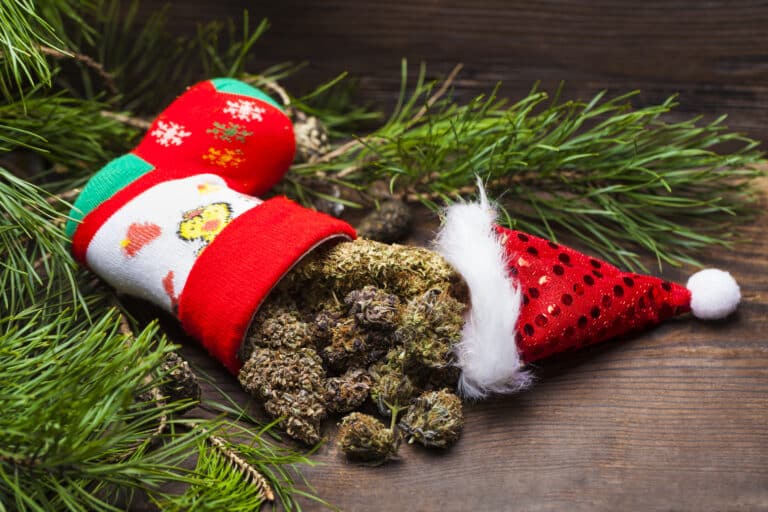