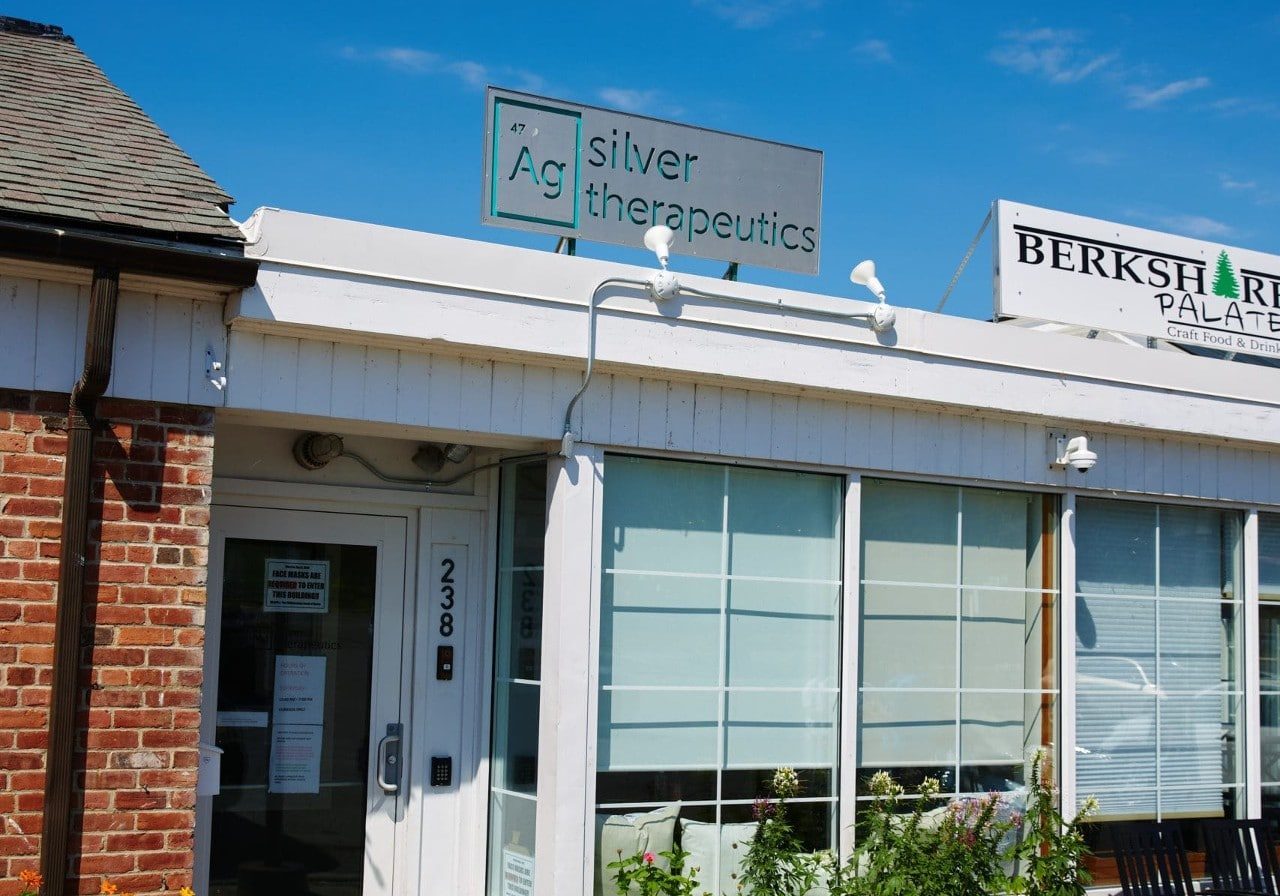 Going to pot? Legal weed sales in nearby states could affect industry in Berkshires — though not immediately

By Danny Jin, The Berkshire Eagle

For nearly two years, Massachusetts was the only state on the East Coast where stores were licensed to sell recreational marijuana, before Maine began licensed sales in October 2020.

By the end of those first two years, the industry hit $1 billion in sales. Money flowed not only into companies that entered the market early, but also to cities and towns, which collect taxes for hosting businesses.

But, New York’s legalization of recreational marijuana March 31 served as a reminder of what many already had recognized: Other states eventually would catch up.

In the near future, though, those who run Berkshire dispensaries aren’t overly concerned about losing business. Greater competition could lower products’ prices, closer to where they are on the unlicensed market, but that might not happen for a while, either.

For one, it could take years for a licensing process to be established, said Brandon Pollock, co-founder and CEO of Theory Wellness in Great Barrington. Beyond that, local cultural events and attractions likely still will draw tourists into the area, said James Winokur, CEO of Berkshire Roots in Pittsfield.

“Any loss of customers might be mitigated by that activity that’s always here in the Berkshires with events and second homes,” Winokur said. “I think with the big tourist community, we might be in a better place than others where we’re situated. We’ll still attract people.”

Companies that operate locally, including Theory Wellness, Berkshire Roots and Silver Therapeutics in Williamstown, are considering expanding into New York. But, even if those companies can cash in on New York sales, local municipalities that received considerable revenue would be affected by any sales that leave the Berkshires.

Some communities have been careful to avoid relying upon marijuana revenue. Great Barrington plans to use most of the $3 million it received from marijuana sales in fiscal year 2019 for one-time expenses, rather than recurring costs, said Select Board member Ed Abrahams.

“From the beginning I’ve said we need to look at this as a windfall, not ongoing revenue,” Abrahams said. “Because when it dries up, we would have to come up with some other money.”

Read the full story on The Berkshire Eagle. 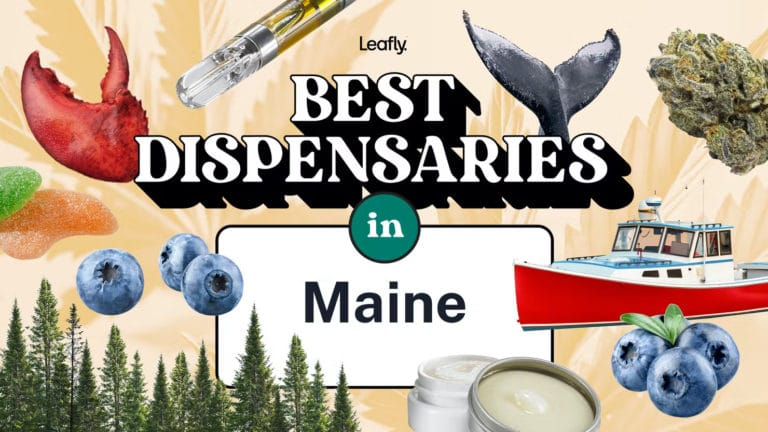 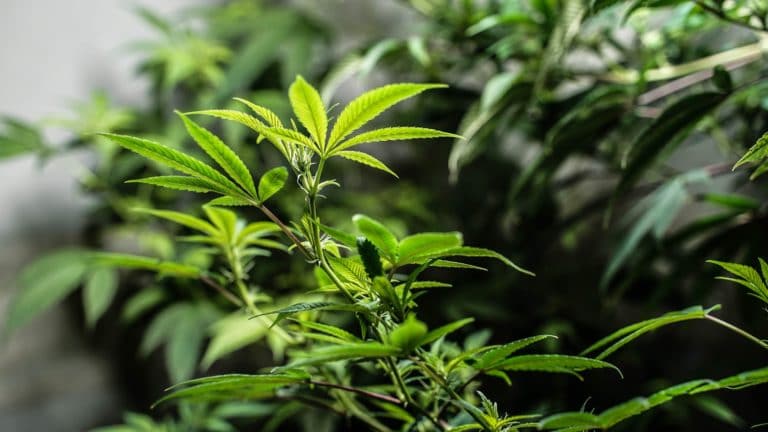 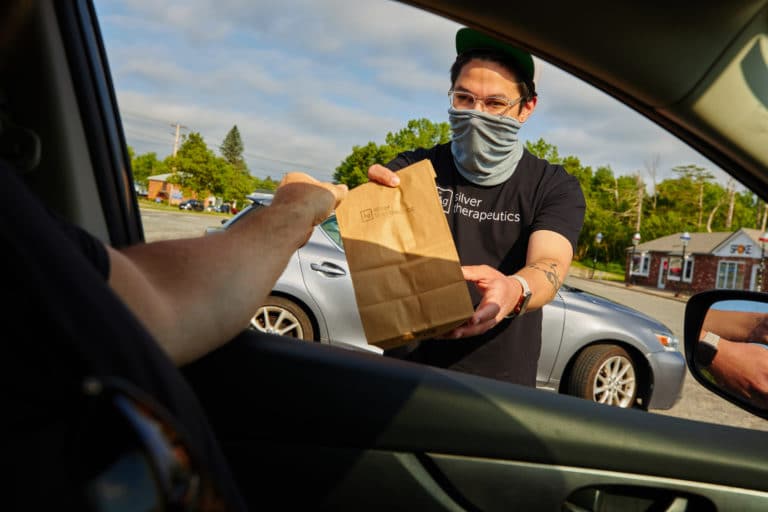 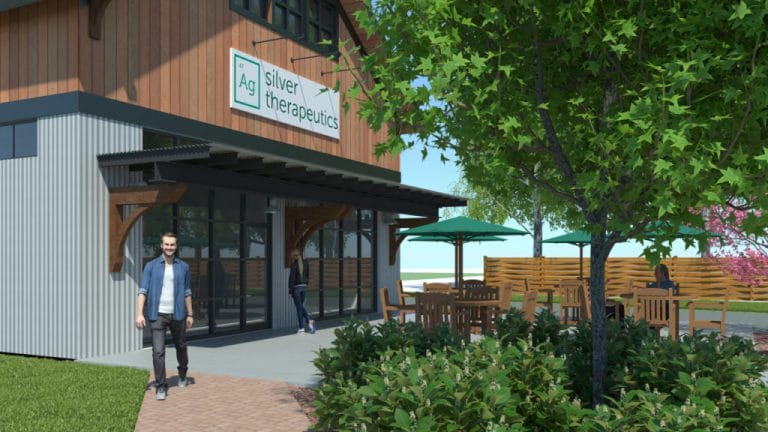