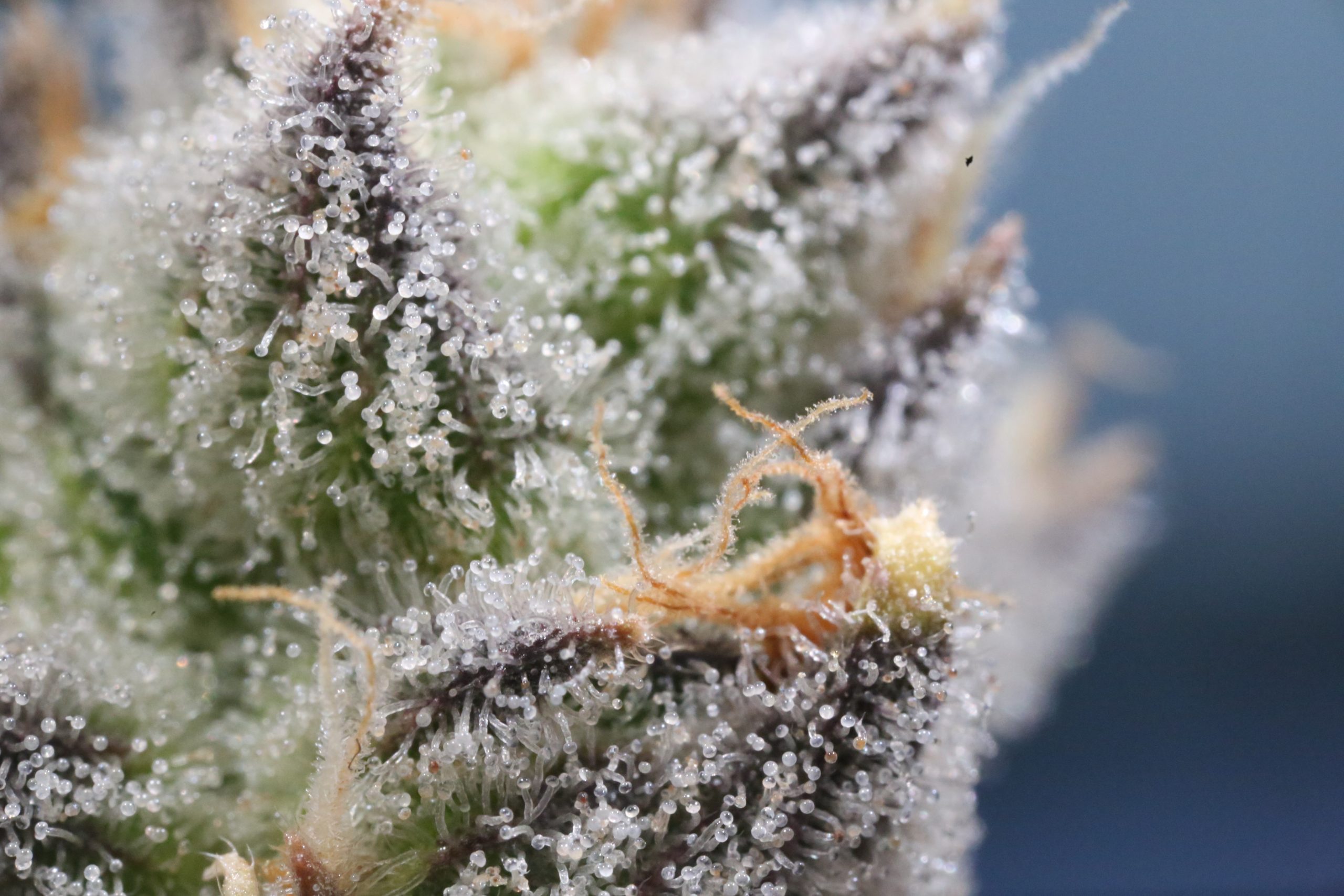 So, what is black mamba weed, and what is its history? While every product can vary slightly, this interesting strain is usually a cross between Black Domina and Granddaddy Purple. The highly noteworthy name automatically gives an impression of a strong strain, which is just what you get. The Black Mamba weed strain is thought to have been named after the poisonous African snake of the same name.

If you’re looking for a good Indica-dominant strain to take you right into the bliss of uber relaxation and euphoria, Black Mamba’s got you fully covered. This popular strain is highly sought after for its THC potency, which tends to fall around the 20-percent mark or more. Just as you wouldn’t mess around with a Black Mamba snake in the wild, Black Mamba weed is not to be taken lightly. The effects can hit hard, which can be a real perk if that’s what you want.

As noted above, Black Mamba is considered to be a high-THC strain, so most users are infatuated with the strain’s ultimate-relaxing properties. You will also notice initial upbeat giddiness, but not in such a way that you will be ready to get up and go about your day. By all accounts, Black Mamba is more of an evening or lazy afternoon toke. And, very few users report feelings of paranoia in spite of the high-THC content.

The Black Mamba marijuana plant is a sight to behold. The plant yields sharply pointed collections of deep-green leaves with purple tones showing up in the darkest spots. When the plant hits its flowering cycle at about eight weeks, the densely packed clusters of curly forest green flowers begin to form, often mimicking the purple hues of the primary plant. Closer to harvest, fiery auburn hairs show up on some strains that really set off the dark hues of the plant.

Black Mamba is most prominently laced with the limonene terpene, which is why the strain almost always delivers a telltale citrusy aroma and bright fruity flavor. However, you will also catch a few other trademark flavor and fragrance notes, such as diesel, sour grape, and prominent skunk. Overall, the hit is quite smoothly sweet, which may come as a surprise with a strain with such a noteworthy name.

Black Mamba Is Best for …

Without question, Black Mamba Indica-dominant weed is a strain to try for an upbeat, relaxing experience. If you’re ready to try the weed strain Black Mamba, keep an eye on our menu at Silver Therapeutics. 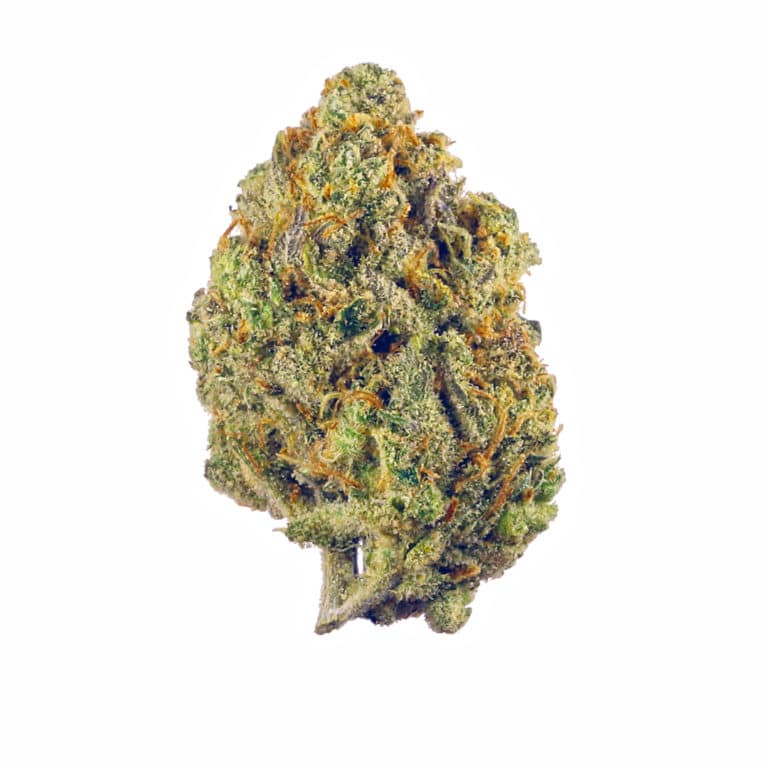 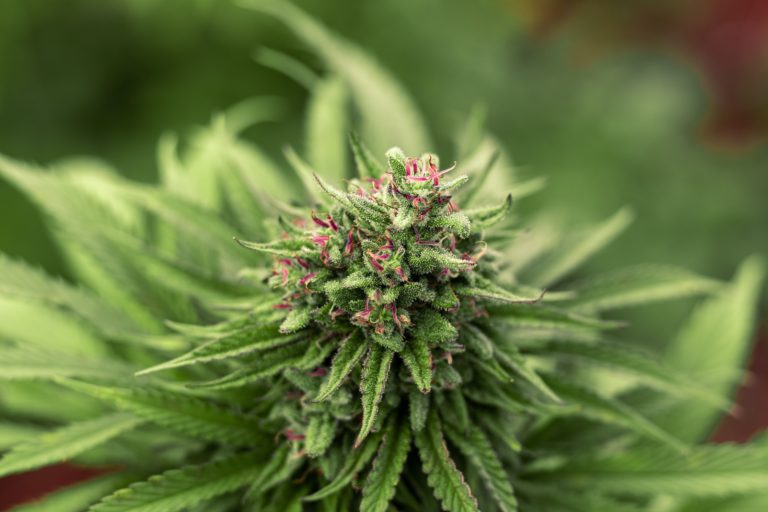 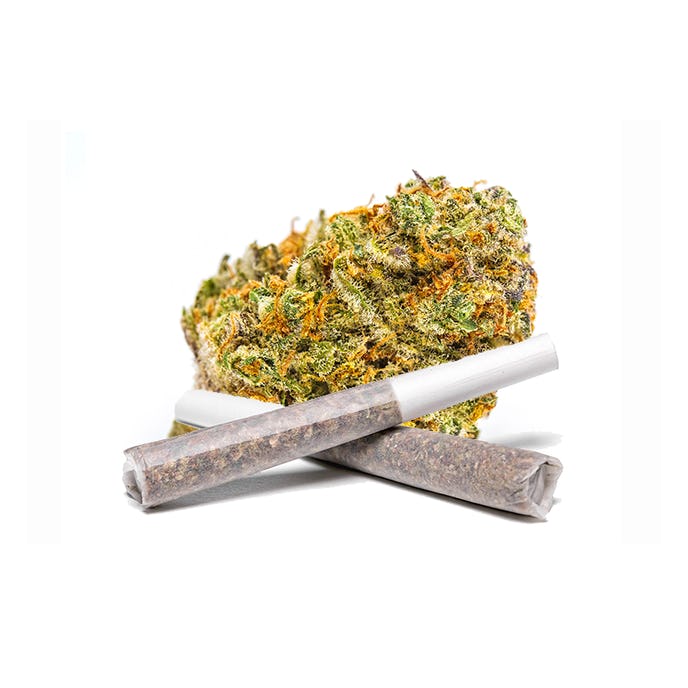 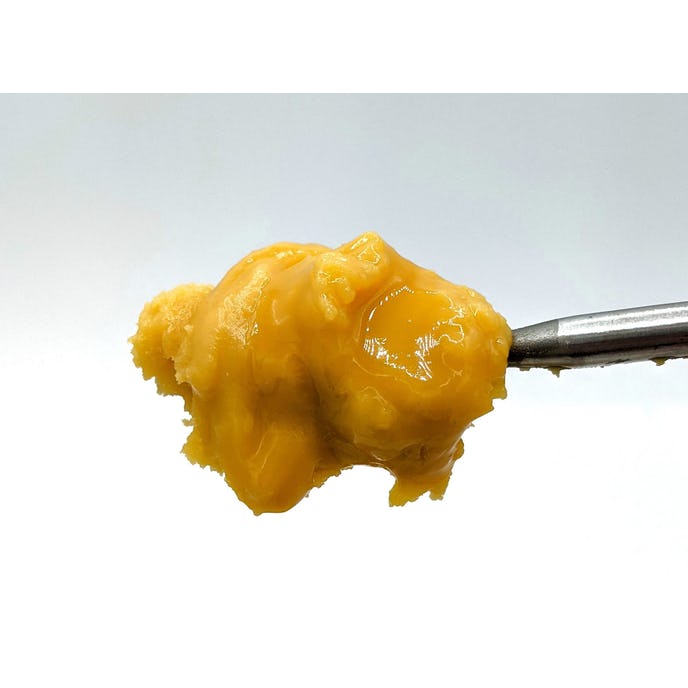