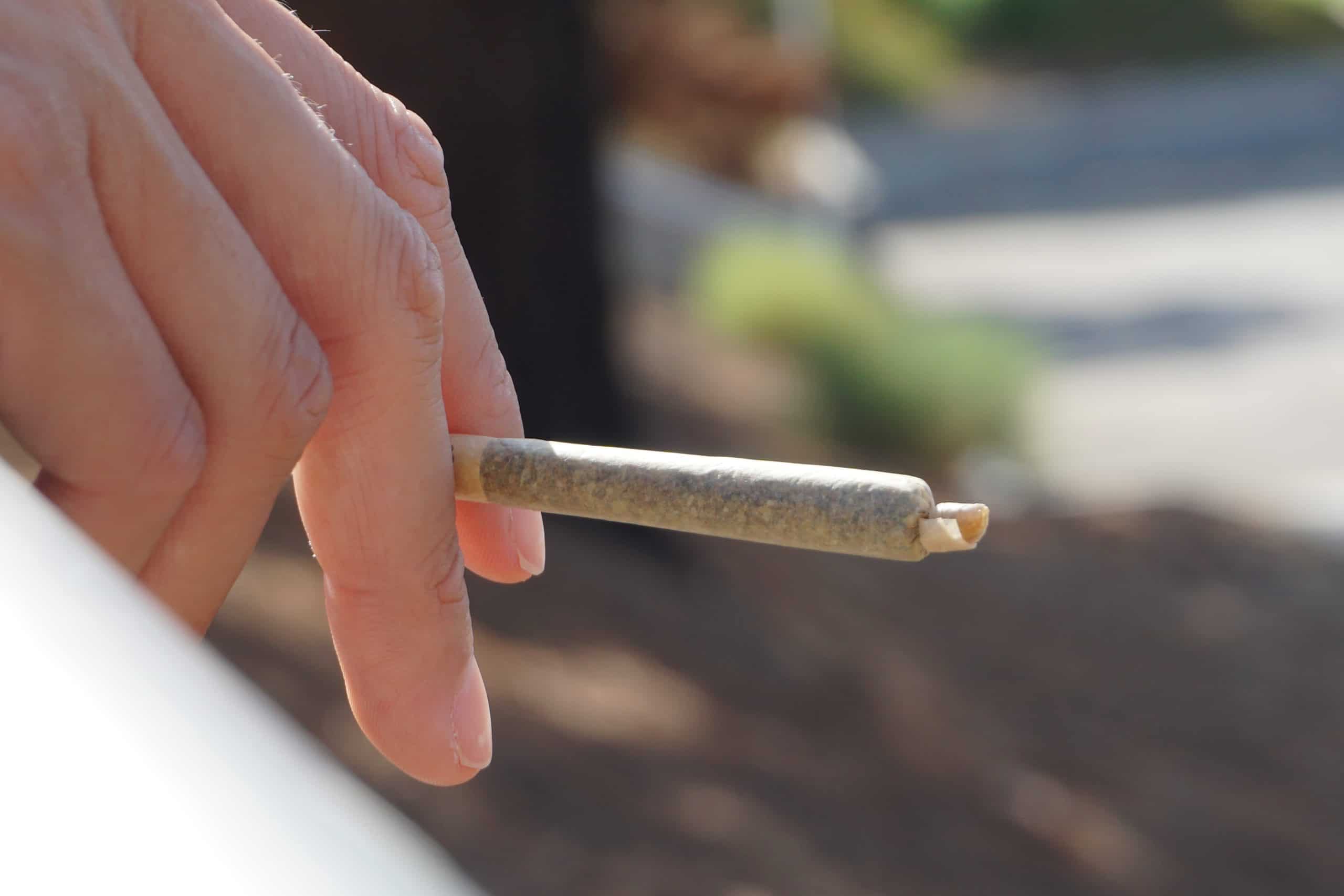 Ulysses Youngblood has been making noise in the local cannabis community lately. The president and founder of Worcester’s first Black-owned marijuana dispensary, Youngblood is on a mission to create positive social change through cannabis culture.

In August 2021, Youngblood opened the doors of Major Bloom at 76 Millbury St. Although he says it was a fixer-upper, the 5,000-square-foot location in the Canal District turned out to be the ideal spot to conduct business and pursue Major Bloom’s positive impact plan, by surveying local marginalized communities and creating opportunities for education and employment.

It started with a staff of 15 employees, but has since expanded to 25 as sales have increased month over month. Youngblood says Major Bloom has seen sales of $1 million before its first birthday.

“I have friends who are entrepreneurs that’ve been in business for 30 years, and it took them that amount of time to reach their first million, but I can tell you that here, that was not the case,” Youngblood said.

The path to success has not been without obstacles for Youngblood, a self-described “thought-leader” who has been teaching courses as a visiting professor in entrepreneurship and cannabis control at Clark University since 2019.

Youngblood was introduced to marijuana at the age of 13 by his older sisters, but it wasn’t until after the death of a childhood friend when Youngblood developed a deeper appreciation for cannabis. “A close childhood friend of mine, Chris, was a marijuana smoker and he taught me a lot about it,” Youngblood said. “After he passed away, I just wanted to keep the culture going.”

Read the full story on Worcestermag.com.